Mexico is a country that likes to celebrate, and San Miguel de Allende is no exception.

Any excuse is a great one for a party and fireworks. 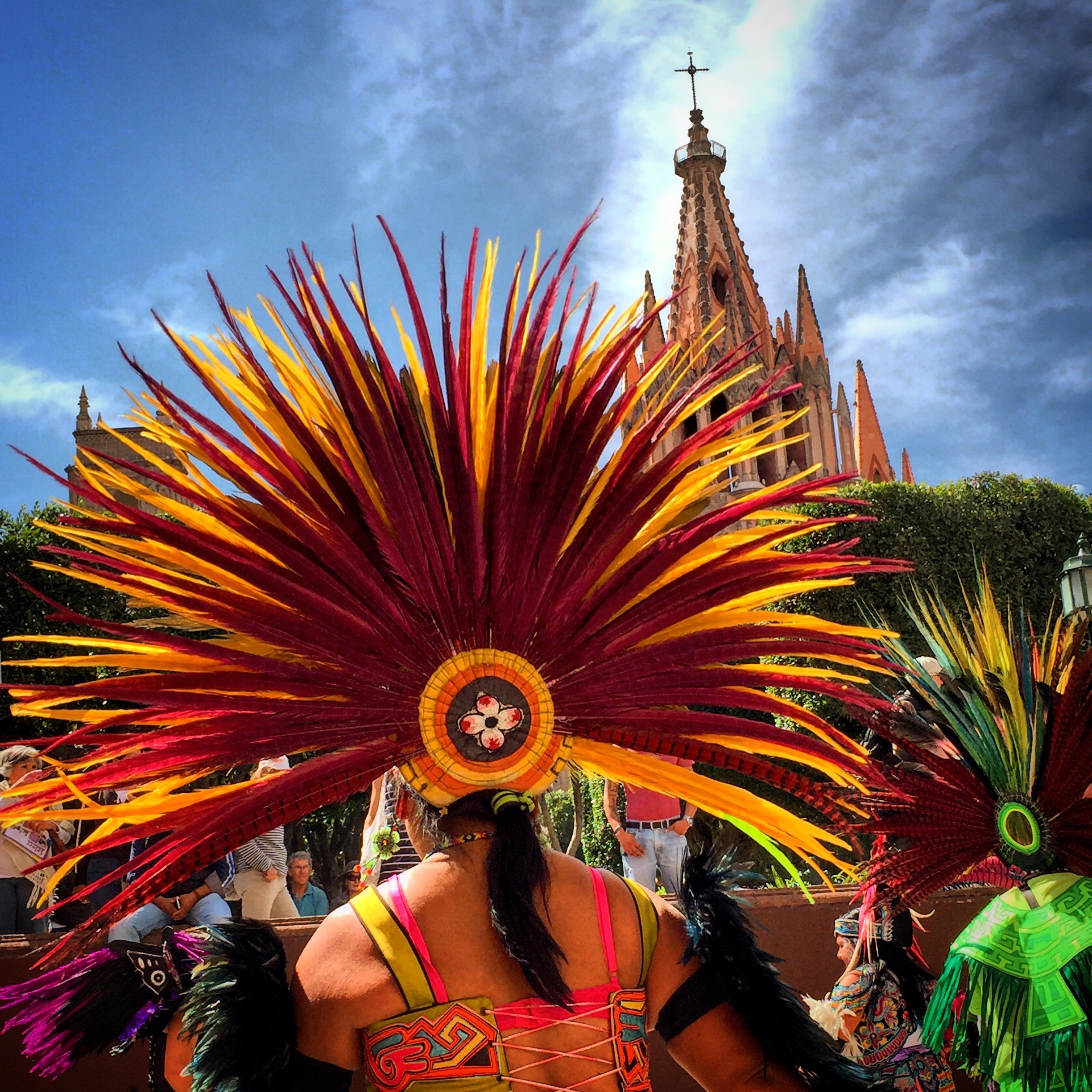 Here is a list of the most significant holidays: 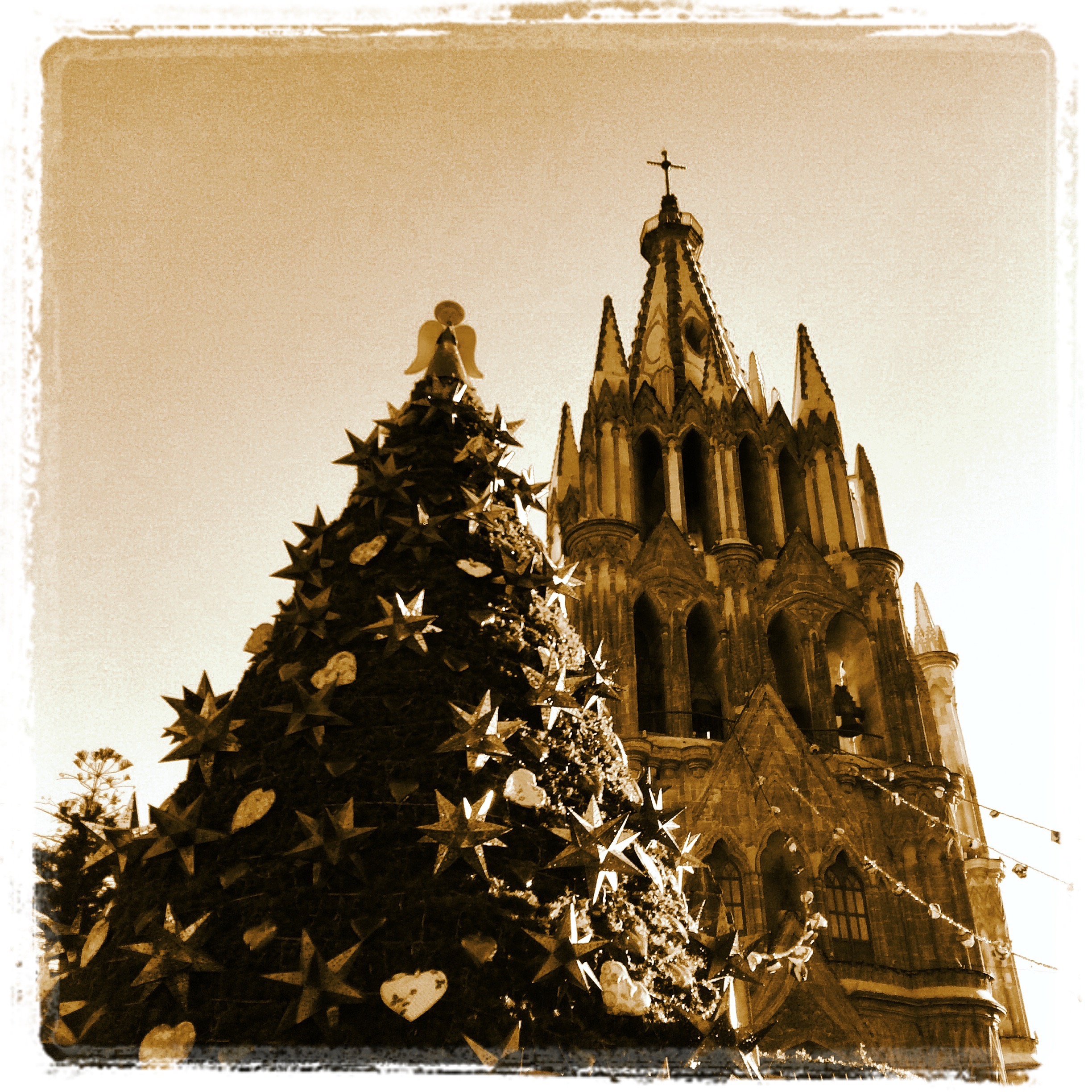 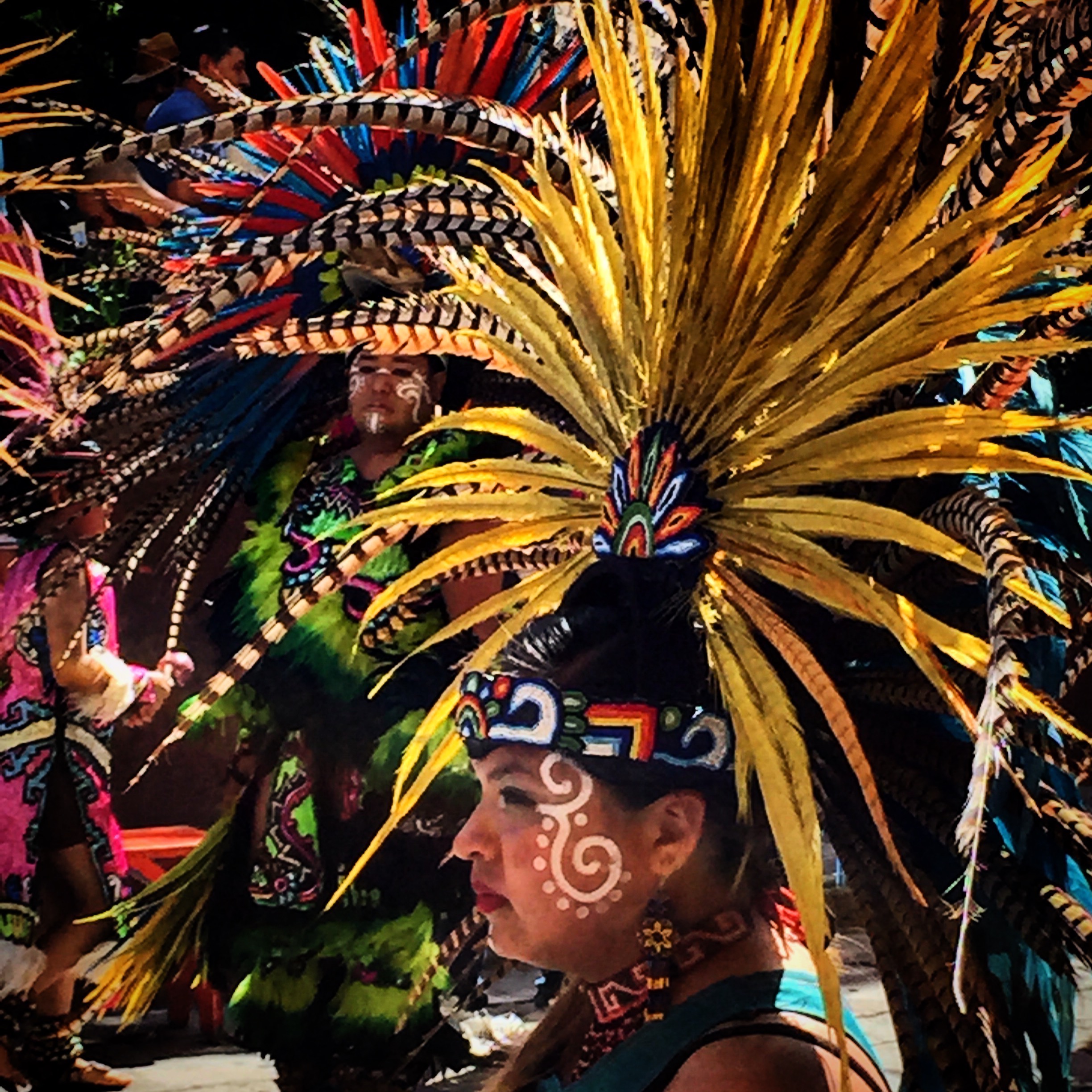